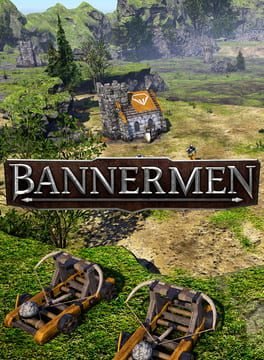 Bannermen® is a real-time strategy (RTS) game, developed by the Swedish studio Pathos Interactive. The game will test your abilities as a battle commander where the main tasks consist of base building, resource management and battling enemy armies.

The game takes place in a semi-fantasy medieval world that has been brutally damaged due to decades of war, starvation and natural disasters. The people are in desperate need of a powerful leader that can unite the kingdom. Many lords claim their right, but there is only room for one banner in the kingdom capital.

Command your troops through the war-ridden land, place your banner and let no one stand in your way to fame and glory! 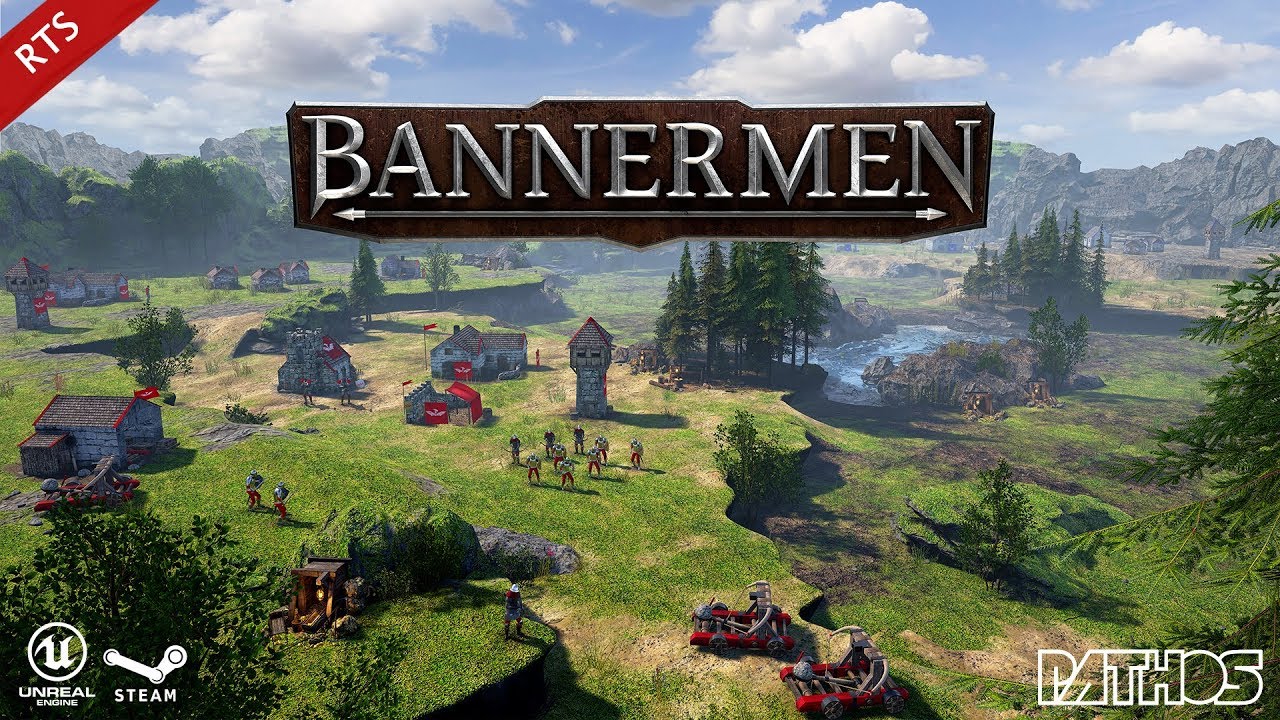